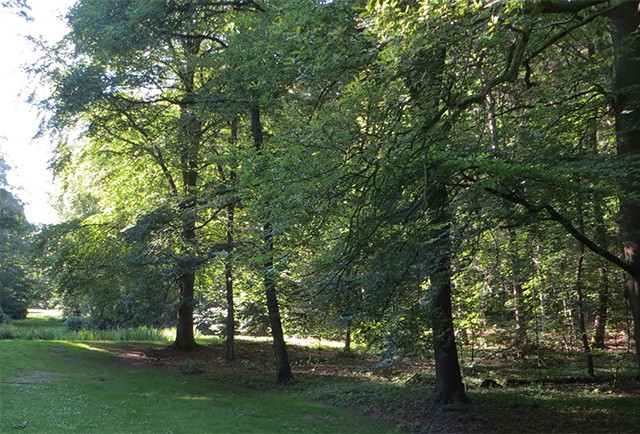 Overlooking the river at Falkensteiner Elbufer, the Sven-Simon-Park, inaugurated in 1982, is a public park filled with a rich and splendid ensemble of trees and laced with tranquil paths. The Landhaus built by Karl Schneider stands in the grounds of the park. 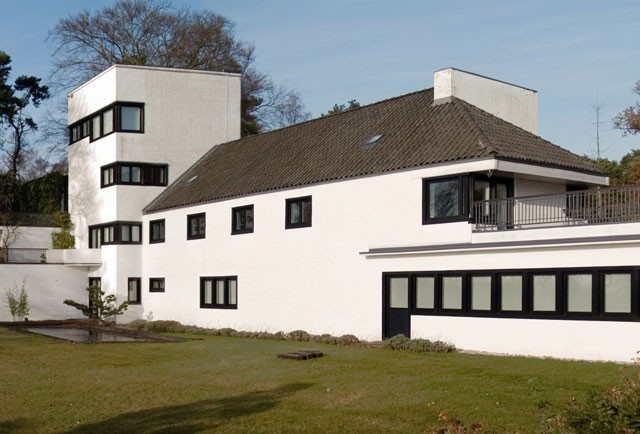 Standing high above the shore of the river Elbe is Hamburg’s most impressive lodge from the 1920s. The white villa built in the style of New Objective Architecture by Karl Schneider in 1923 is one of Hamburg’s outstanding architectural treasures. 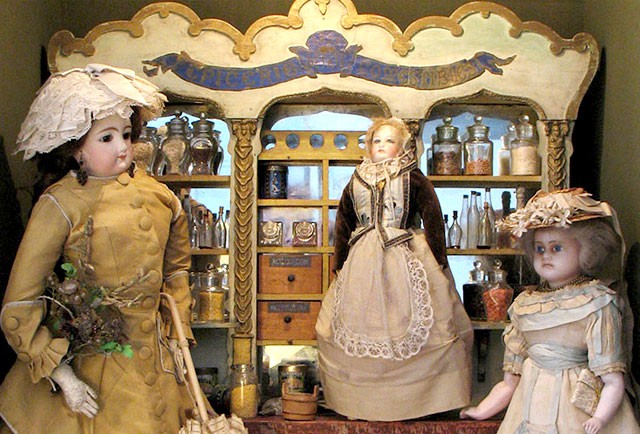 The Puppenmuseum Falkenstein presents not only a nostalgic miniature world made of lace, velvet and silk but also numerous historical and cultural aspects of Germany’s middle classes from the late 18th century up until the 1950s.