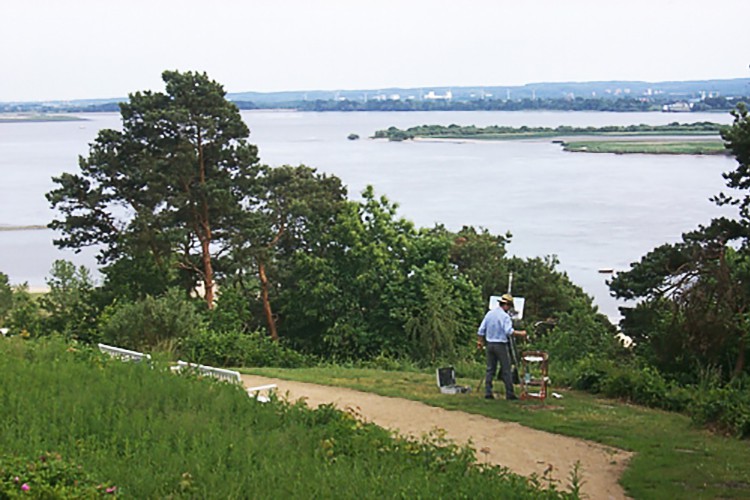 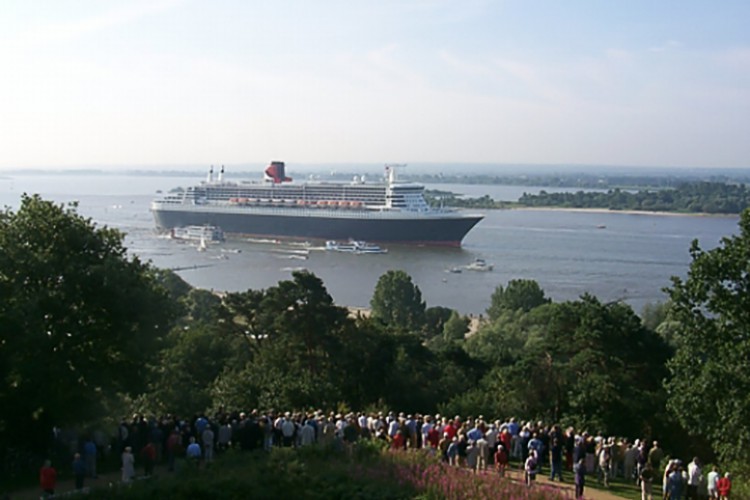 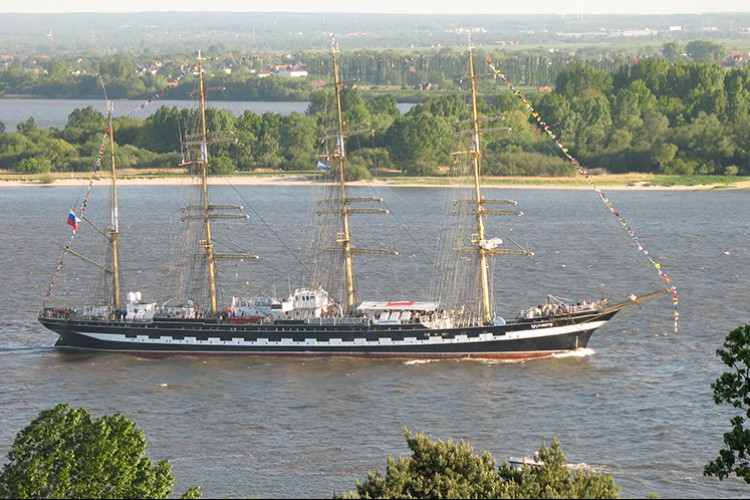 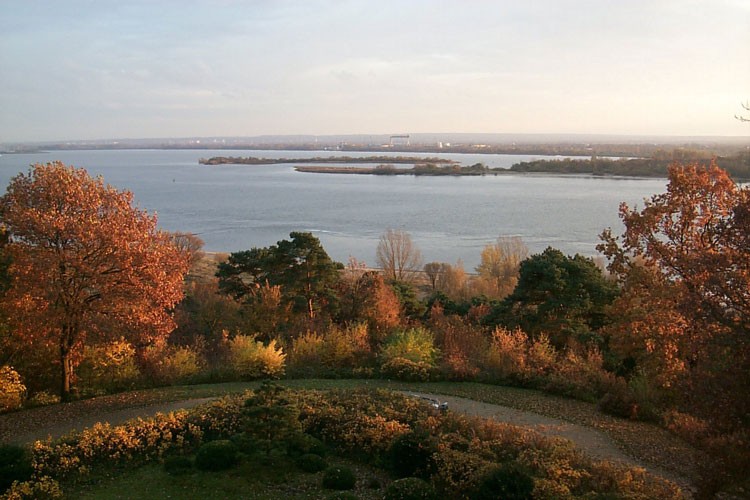 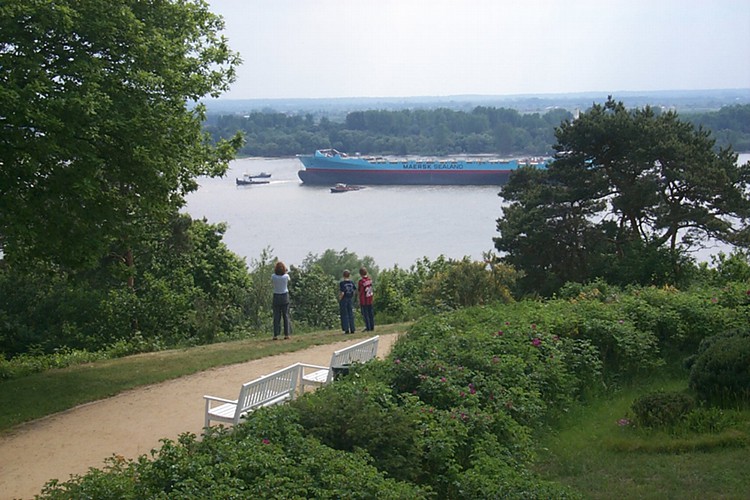 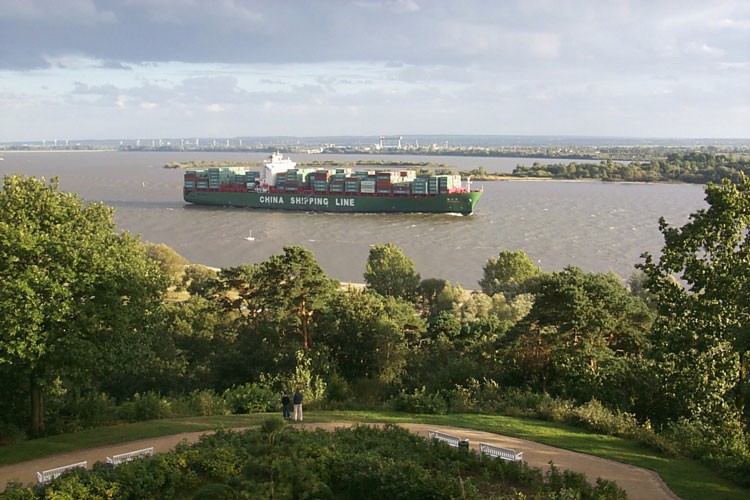 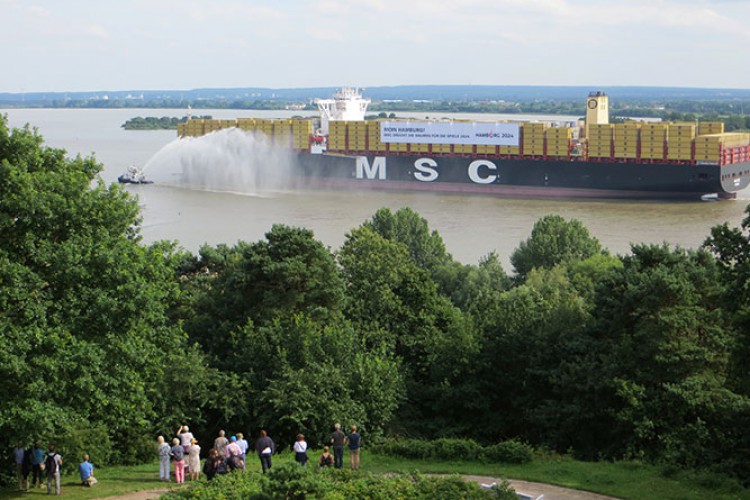 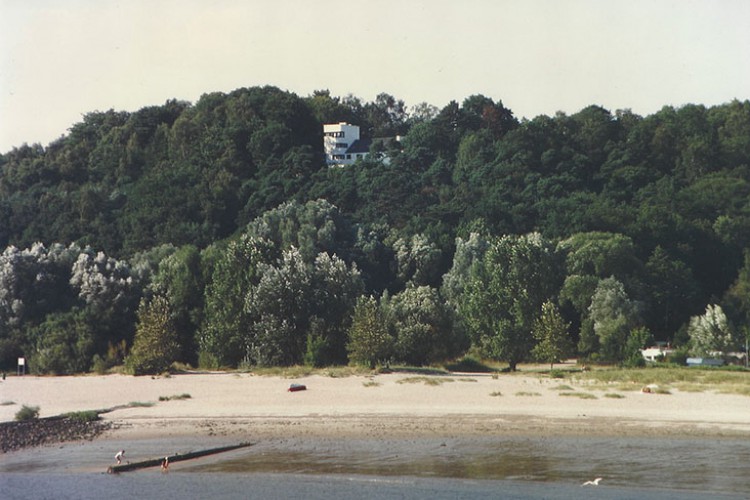 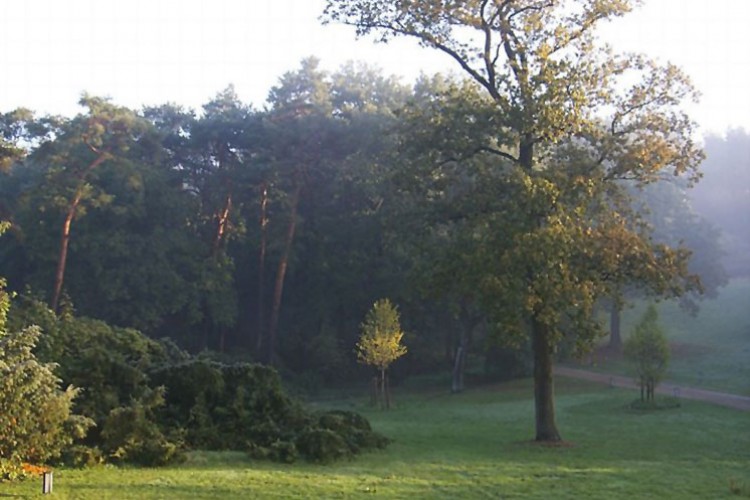 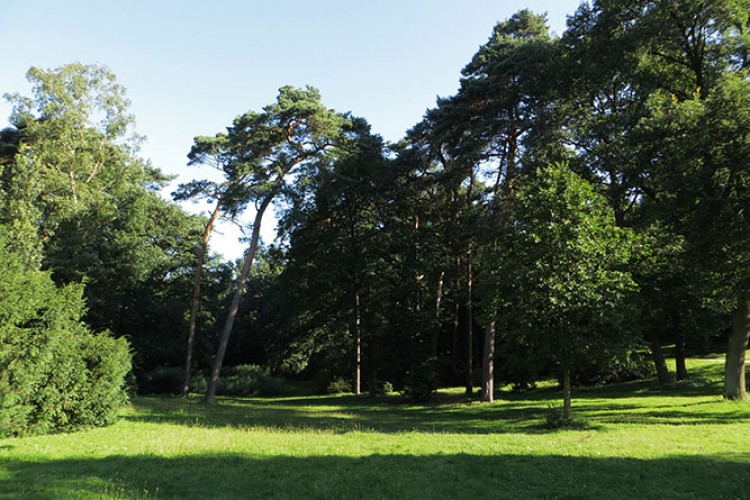 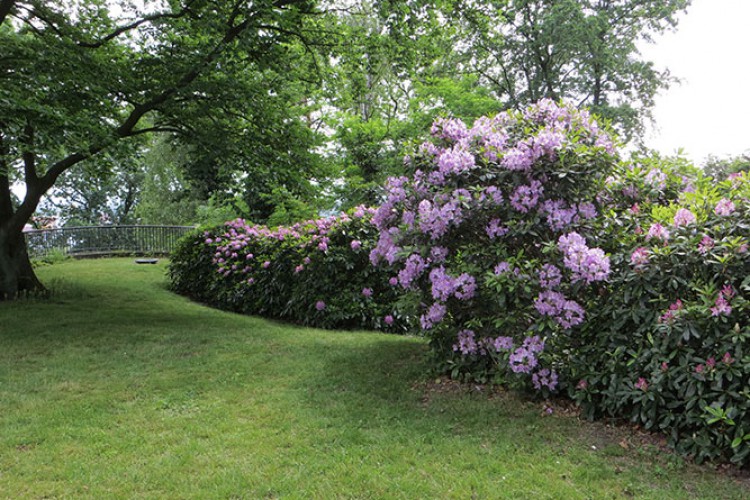 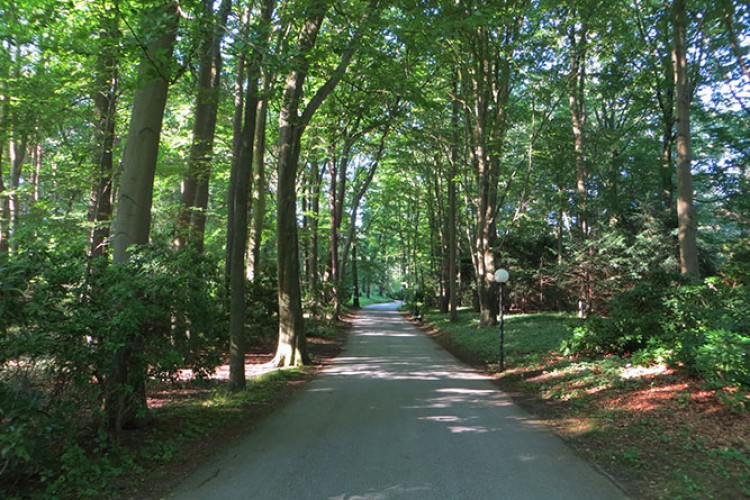 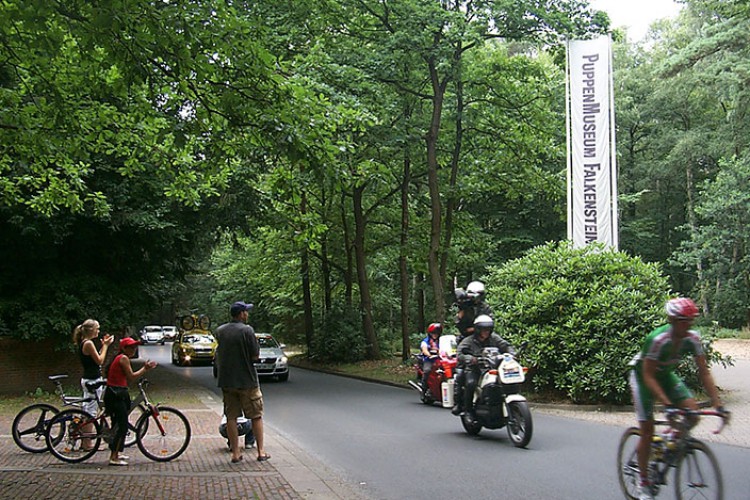 is a recreational area and nature reserve encompassing the Sven-Simon-Park, where the Puppenmuseum Falkenstein is located.

The heathland geest escarpment that defines this landscape formed in the Elbe glacial valley during the last Ice Age, some 15,000 years ago.

In the late 18th and early 19th century, when the geest escarpment in this area was steep and sparsely vegetated, the name “Wittenbergen” described the treeless, sandy “white mountains”, which only after being afforested by Johan Cesar IV. Godeffroy evolved into a line of hills covered in mixed woodland. The forest and hunting grounds situated between Blankenese and Wittenbergen were named “Falkenstein” after the falcon, the heraldic symbol of the Godeffroy family. After Godeffroy’s death in 1887, the 100 hectares of land on Falkenstein were sold. From 1900 onwards, the first villas with views over the Elbe were built in this wooded parkland setting that defines the character of Falkenstein today.

In the 1920s, the various parks located on the Elbe slopes were safeguarded from parcellation by Altona’s senator for housing, Gustav Oelsner (1879–1956), and Hamburg’s Lord Mayor, Max Brauer (1887–1973). The various plots of land were bought up by the city and merged into a single public Elbe park comprising historic gardens and a path, the “Elbhöhenweg”, that runs uninterruptedly along the upper slopes of the Elbe shore. The “Hohes Elbufer”, the high Elbe shore, is a unique stretch of cultural landscape in Europe.

With his 1955 purchase of the legendary lodge built by Karl Schneider standing at the top of the Falkenstein Elbe slope, the publisher Axel C. Springer acquired park grounds that he later called the “Sven-Simon-Park”, in memory of his son who died in 1980. Springer let the building fall into disrepair, ultimately bequeathing it in this condition to the city. In 1985, Elke Dröscher took charge of the decaying property and bore the costs of the building’s extensive restoration and maintenance. In 1986, the complex was finally scheduled as a historic landmark and the Puppenmuseum Falkenstein was inaugurated.